I have a great passion for small businesses, the ones that you can run from a spare room or even a dining room table. I have tried a lot of ways to make money, not all of them a success! I have sold upgraded and built computers. Sold horoscopes through magazines and even sold costume jewellery.

Eventually I discovered eBay and it opened up a whole new world of possibilities. The one question I was most commonly asked was “How do you do it?” So in order to answer that question I would like to present some of my training programs that really show you “How to do it!”

I made my first online cash using eBay and to this day its still a cornerstone of my business. In 2009 I produced my first information product: “Plugin Auction Profits” which lifted the lid on exactly how I run my own eBay business.

It sold like gangbusters! But as with all things eBay the constant changes eventually made the product so dated that I withdrew it. Only to be replaced with the new improved “Plugin Auction Profits”; this is not just eBay this is eBay on steroids! 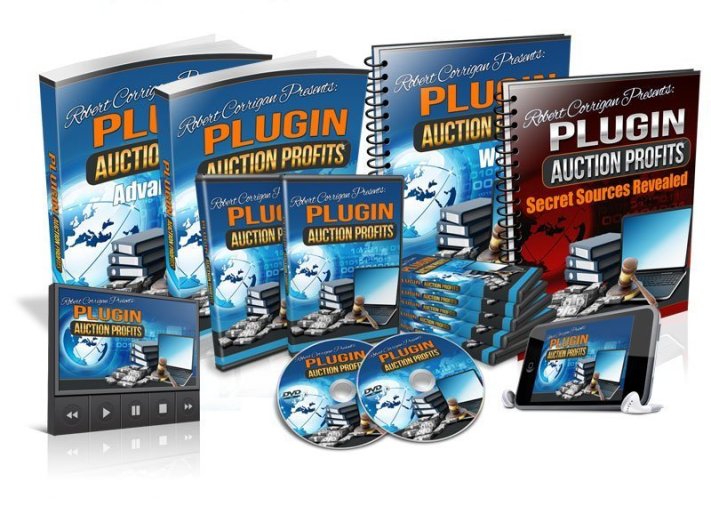 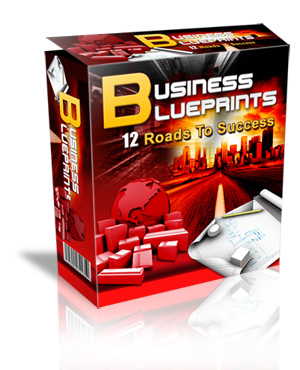 Check Out 12 Roads To Success

I then took part in a revolution! Don’t worry, nothing dodgy, it was a publishing revolution or more accurately an ePublishing revolution. I started to publish books on Amazon’s Kindle platform. After three months it took off like a rocket and I sold 1483 in my first five months.

Kindle is a smoking hot market and so many people wanted to know how I did it I produced my “ePublishing Roadmap” in which I reveal all the techniques I had learned to compiling and publishing Kindle books very quickly indeed. I had learned that much about ePublishing that I also produced my “eBook Domination” course and my “eBay eBook Empire” courses on the back of it. 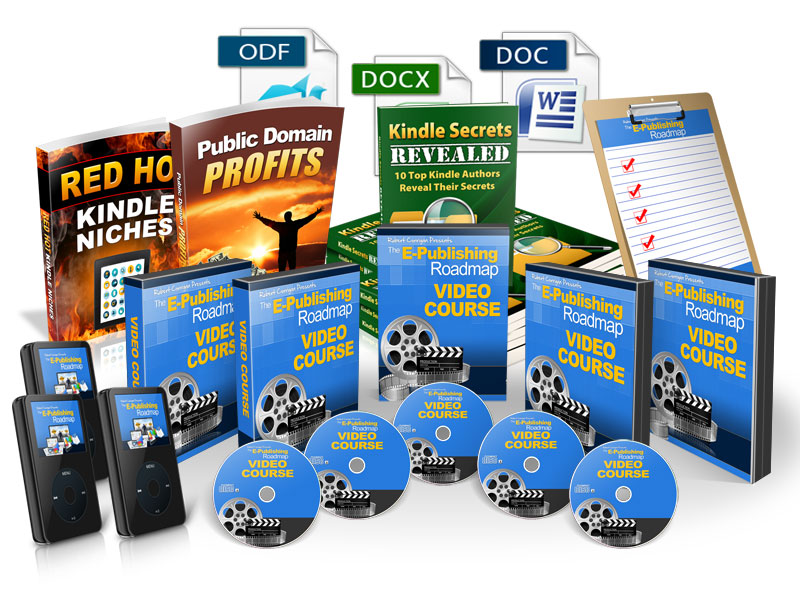 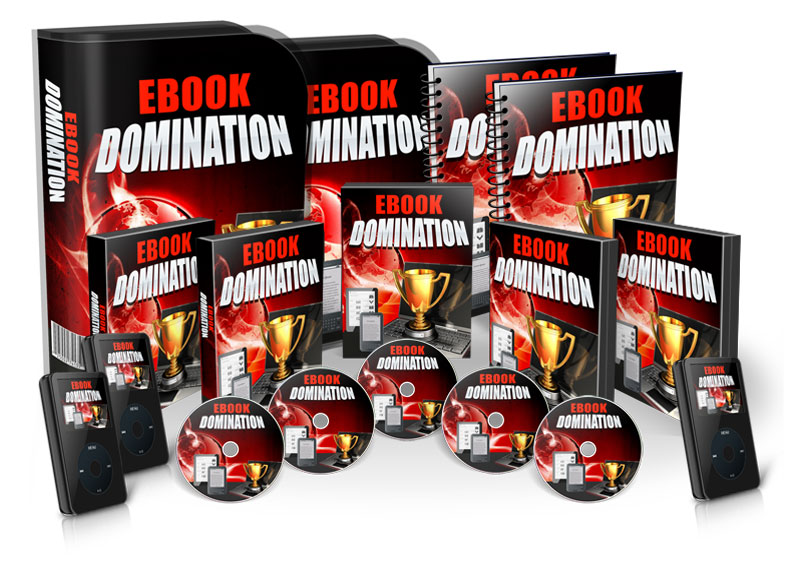 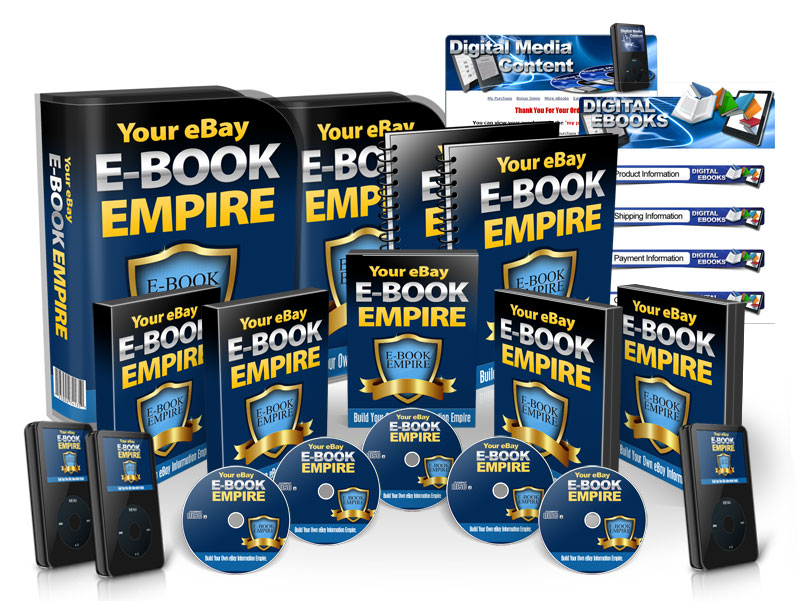 My ePublishing Roadmap even made JV Zoo product of the day!

For my next product I teamed up with Steve King, Steve had found a very profitable little niche on eBay selling vintage reproduction prints and had produced a complete course on how anyone could run this neat little business. I had reviewed the course and had found it to be excellent, just the sort of little business idea that appealed to me. However I noticed that he had missed a trick, a lot of these print could be made into posters and drop shipped. So I set about having a go at doing this. Steve contacted me after the launch of ePublishing Roadmap to suggest we worked together on a project so we built a new product. 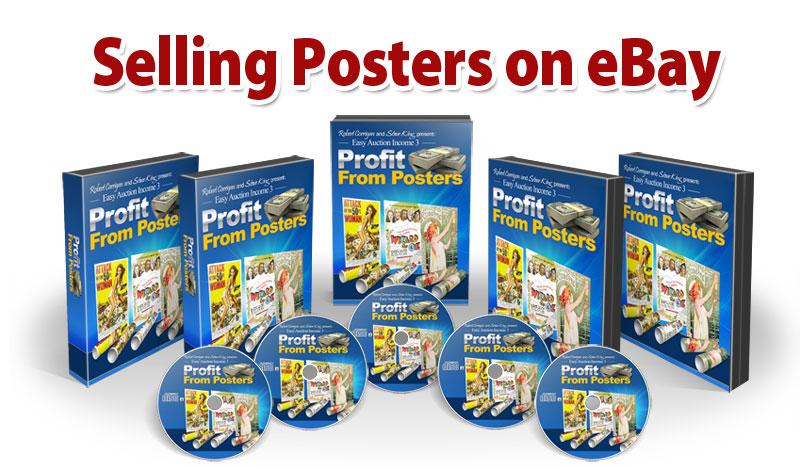 Check Out Profit From Posters

During our discussion we came up with the idea of a fixed term continuity membership easy Auction Income Platinum. EAI Platinum was based on all the idea of building multiple strands of income. Adding a new income stream each month. 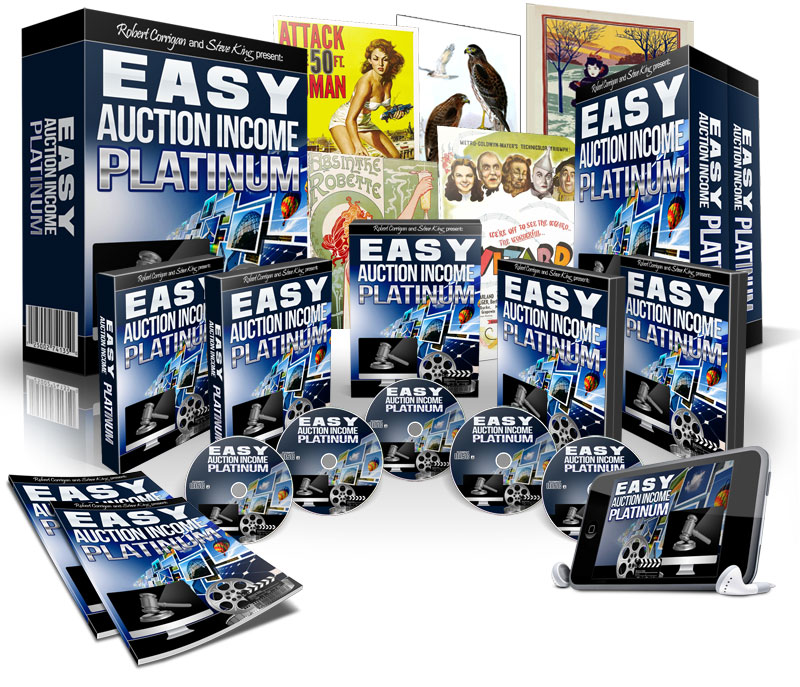 And so to future releases! Ok, you may be curious as to how I achieved all of this. The answer is that I invested in myself and found a mentor, someone who had been there before and had made a great success of it, someone I could learn from, I invested in John Thornhill’s Partnership To Success program. I have grabbed some great training just click the graphic below and enjoy. 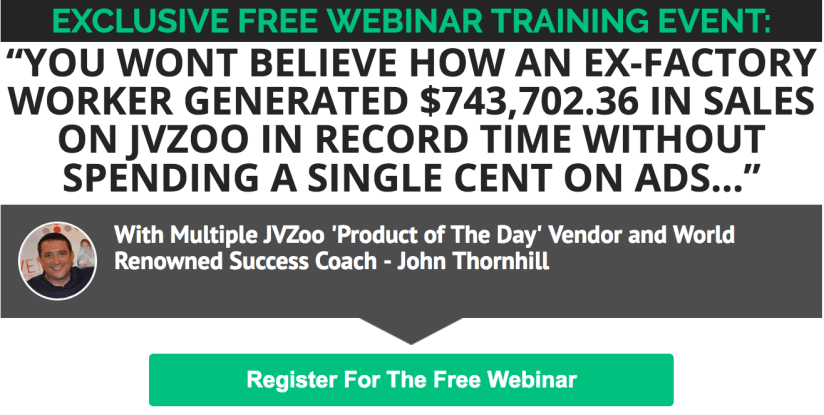 Check Out The Partnership To Success Webinar